Promoting research on issues of global ecology is the objective of the Middle Man Network, to which observatories from different continents belong. Chile, through the Patagonia UC Station, is the only Latin American country present in this initiative. 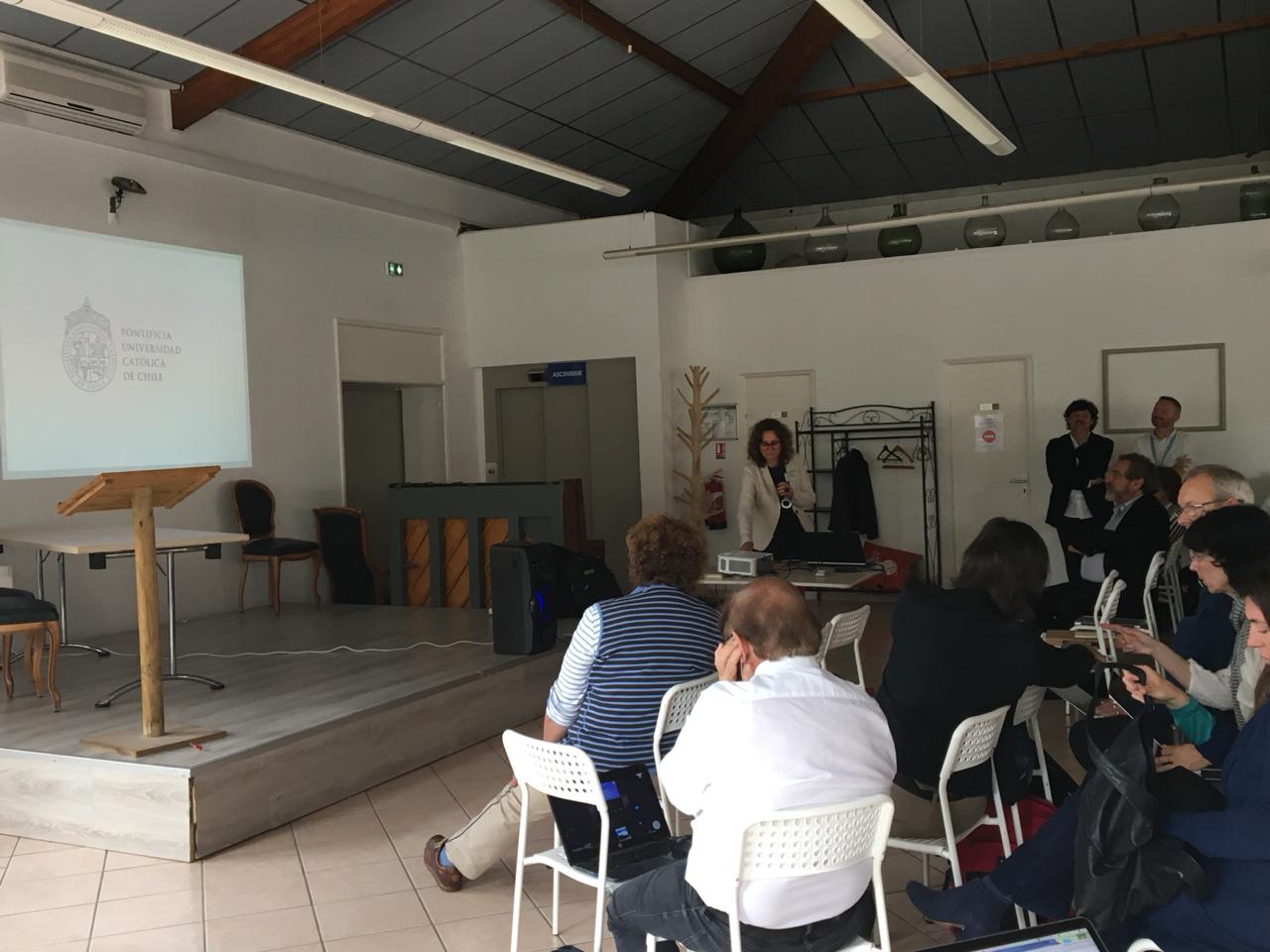 France, Senegal, Antilles, French Guyana, Portugal, Canada, United States and, in the last year, Chile, are the countries that are part of the Network of Middle Man Observatories, dependent on the Center National de la Recherche Scientifique, CNRS, of France. Global ecology is studied through research stations, that is, one that is concerned with the relationship of human beings with the environment, from different disciplines, addressing complex phenomena that affect the entire planet, such as climate change.

This membership gives research a great boost, since it allows the sharing of experiences and data between the different stations, generating exchange of academics, students and young researchers; generate and strengthen international links, and support to conduct interdisciplinary projects.

The experience is so valuable, that it seeks to expand this participation to the entire Network of Regional Centers and Stations – RCER UC, which extends throughout the national territory and which is made up -in addition to the Patagonia UC Station in Explorers, south of Coyhaique-, by the Atacama UC Station located in Patache, south of Iquique; the Coastal Marine Research Station in Las Cruces; the Center for Local Development in Villarrica; Senda Darwin in Chiloé; and the Center of Excellence in Biomedicine of Magallanes, Cebima, in Punta Arenas.

As the Director of Research Affairs Office, María Elena Boisier explains, the participation of UC regional centers and stations allows “to give access as research or as a research center to a diversity in biogeographic and sociocultural terms, as these stations run from the Atacama desert to the Patagonia. It presents a diversity that no one else can offer ”.

As Alejandro Salazar, director of the Patagonia UC Station, adds, “for RCER UC it is very valuable to be part of an interdisciplinary reflection at an international level on issues such as global change, and others that affect territories and their communities. It would also be a very important opportunity to expand the links and the territories under study ”.

This is precisely why the Director of Research Affairs Office and the Director of the Patagonia UC Station Alejandro Salazar, are participating in the annual meeting of the Hombe Medio network in Marseille, France. Meeting in which the different observatories exchange experiences and the progress of their research. Among the studies presented are perceptions of the impact of urban development on water pollution in urban areas in southern France; the impact of human activities in peatlands, or a type of wetland in the Pyrenees; a multidisciplinary approach to understand the role of environmental pollutants at the Estarreja station; the evaluation of ecosystem in the ecological integrity in the systems of lagoons in a process of ecological restoration, and studies on the territory of the Inuits in the north of Canada, among others.