Reinaldo Arellano has been developing flexible statistical methodologies for complex data analysis for over 20 years, and was recognized by the Ministry of Statistics and Program Implementation of the Government of India and the International Statistical Institute (ISI). 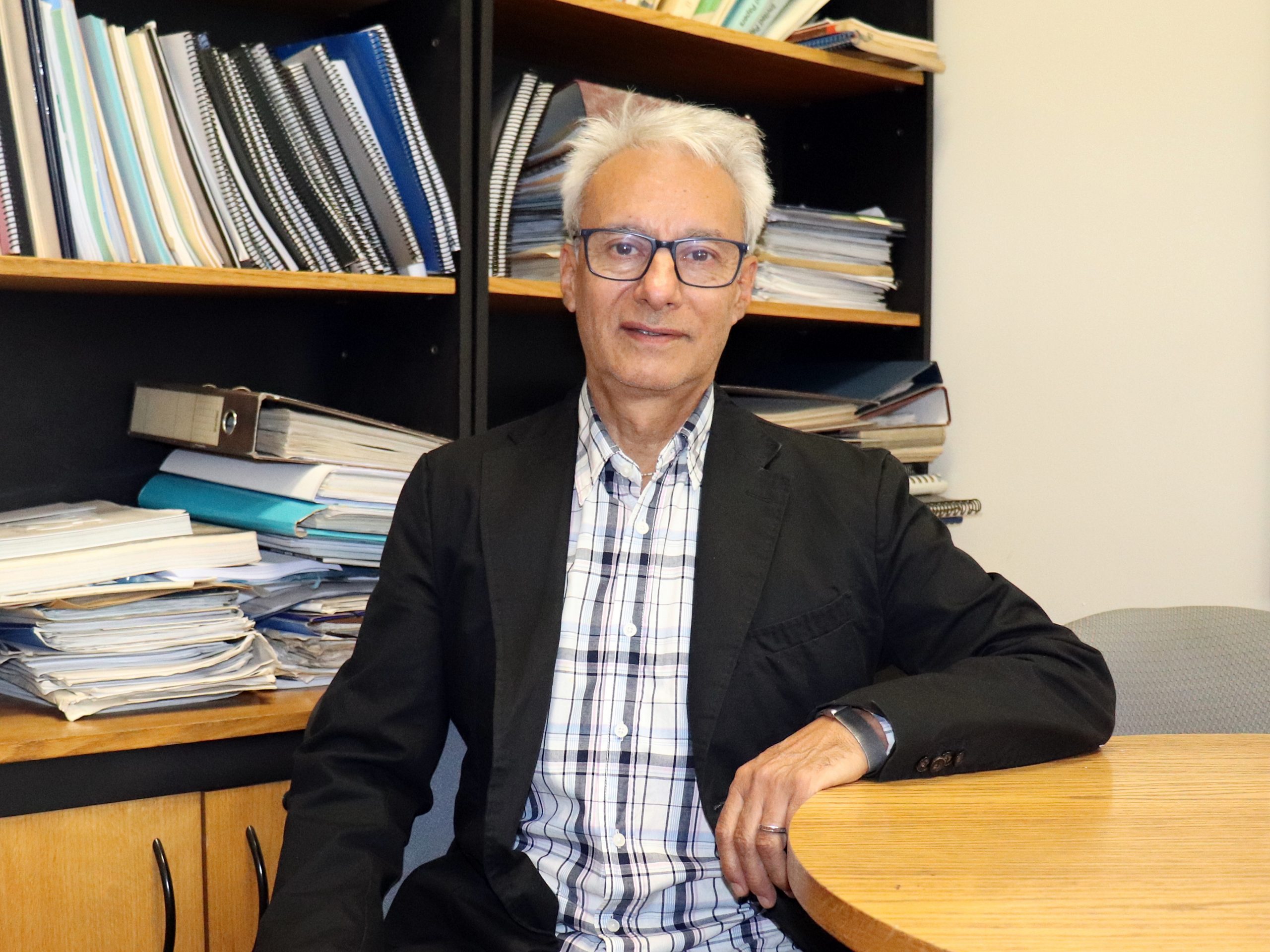 Reinaldo Arellano, an academic from the Department of Statistics of the UC Faculty of Mathematics, with more than 93 articles published in scientific journals, is the winner of the 2019 Mahalanobis Prize. This recognition is granted by the International Institute of Statistics (ISI) and the Ministry of Statistics and Government of India Program Implementation, which seeks to honor Professor Prasanta Chandra Mahalanobis, while at the same time recognizing and stimulating progress in statistics in developing countries.

Mahalanobis was an Indian scientist who excelled in applied statistics, his most recognized contribution being a statistical measure called “the Mahalanobis distance.” “The most important thing is how this recognition is received by the statistical community of the region, in particular, Chile and Brazil, where I have had the opportunity to give my contribution to the training of new statisticians, both undergraduate and graduate”, comments Professor Reinaldo Arellano.

His research focuses on the development of statistical methodologies, flexible enough to analyze complex data, generalizing some classical methods that are based on the hypothesis of normality for the distribution of data, a hypothesis that has supported statistical theory for many decades. “Despite being an unrealistic assumption when analyzing empirical data,” says the academic.

“In this information age, there is already enough awareness in educational authorities of the role of Statistics, and of the need to develop statistical thinking; and if we do this well, Statistics will captivate you by itself ”, he adds.

“He has excelled in promoting and supporting young researchers for his professional leadership in the area of ​​statistics in Chile, throughout South America, and more recently with Iranian doctoral students and colleagues. He has given many talks at conferences and has organized several national and international conferences that have been very fruitful for young researchers from countries such as Brazil, Peru, Bolivia, Colombia and Venezuela ”, emphasizes Helen MacGillivray, president of the International Institute of Statistics (ISI).

Arellano will receive the Mahalanobis Award at the ISI World Statistics Congress (WSC), to be held in August in Kuala Lumpur, Malaysia. This recognition has been received by leading researchers from Mexico, Senegal, India, Brazil, Argentina, the Philippines and Uganda.