Researcher at the UC Center for Research in Audio Technologies (CITA, in Spanish), Rodrigo F. Cádiz, was one of the winners of the Google Research Prize for Latin America. 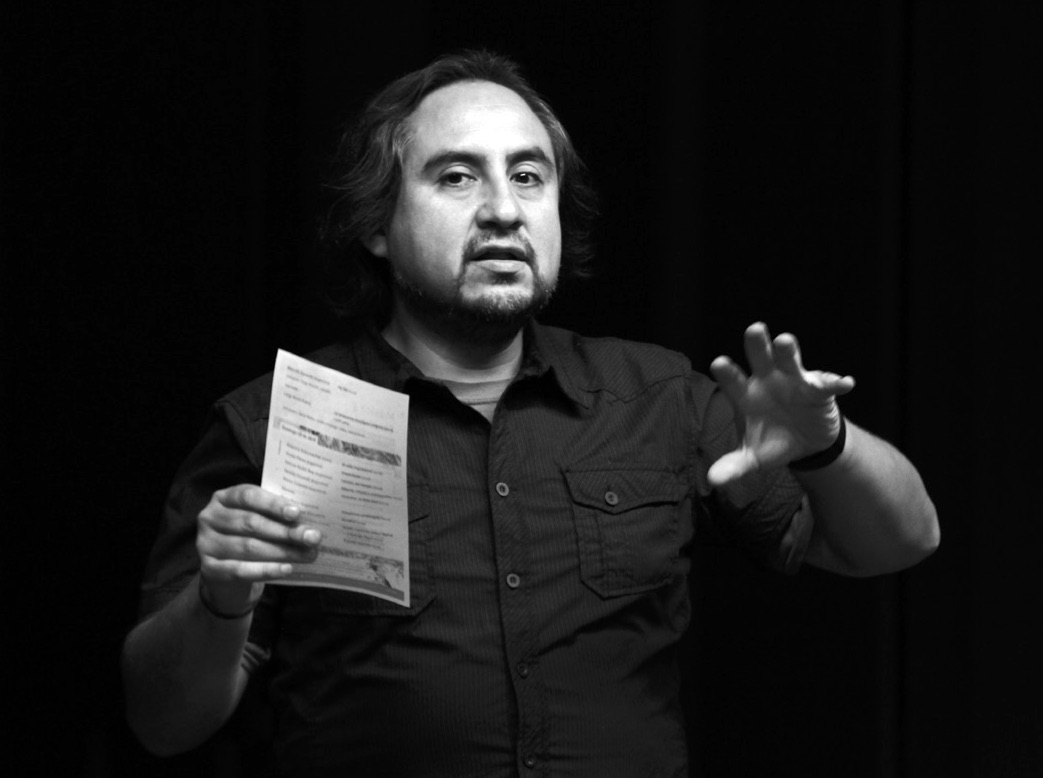 Google unveiled its new generation of 27 researchers in the area of ​​Computer Science who will receive, over the next two years, 600 thousand dollars to carry out their projects.

The Latin American Research Awards (LARA), the program that has benefited 46 projects and more than 100 researchers since 2013, including master’s and doctoral students and their professors, had among the winners of this year the Associate Professor of the Institute of Music from the Pontificia Universidad Católica de Chile, Rodrigo F. Cádiz. Cadiz, together with his student Andrés Aparicio, won with his Auditory Graphics project: transmission of data through sound for people with visual disabilities.

The main objective of this project is to transmit quantitative information contained in visual graphics through sound, a technique called “sonification”, which will allow blind or visually impaired people to access and understand said information. This method has many advantages over the standard tactile graphics method, as they are easy to implement with general purpose computer equipment available today for educational purposes (PCs, tablets, digital whiteboards, cell phones) and the sonification of graphics, through which are called audiographic, allows a better understanding of the data contained in them.

Rodrigo Cádiz is a Civil Engineer and Composer. He has taught courses on Computer Audition, Synthesis and Digital Processing of Sounds, Signals and Systems and has composed works for orchestra, chamber ensembles, solo instruments, computer music, mixed works with electronics and for robot orchestra. His compositions are regularly presented at concerts and festivals in Europe, the United States and Latin America, and he is currently in charge of the UC Doctorate of Arts program.