Migration, gender equity, equity in education and teacher training are some of the topics addressed by the nearly 40 academics who participated in the first version of this meeting, starting a joint research and collaboration work. 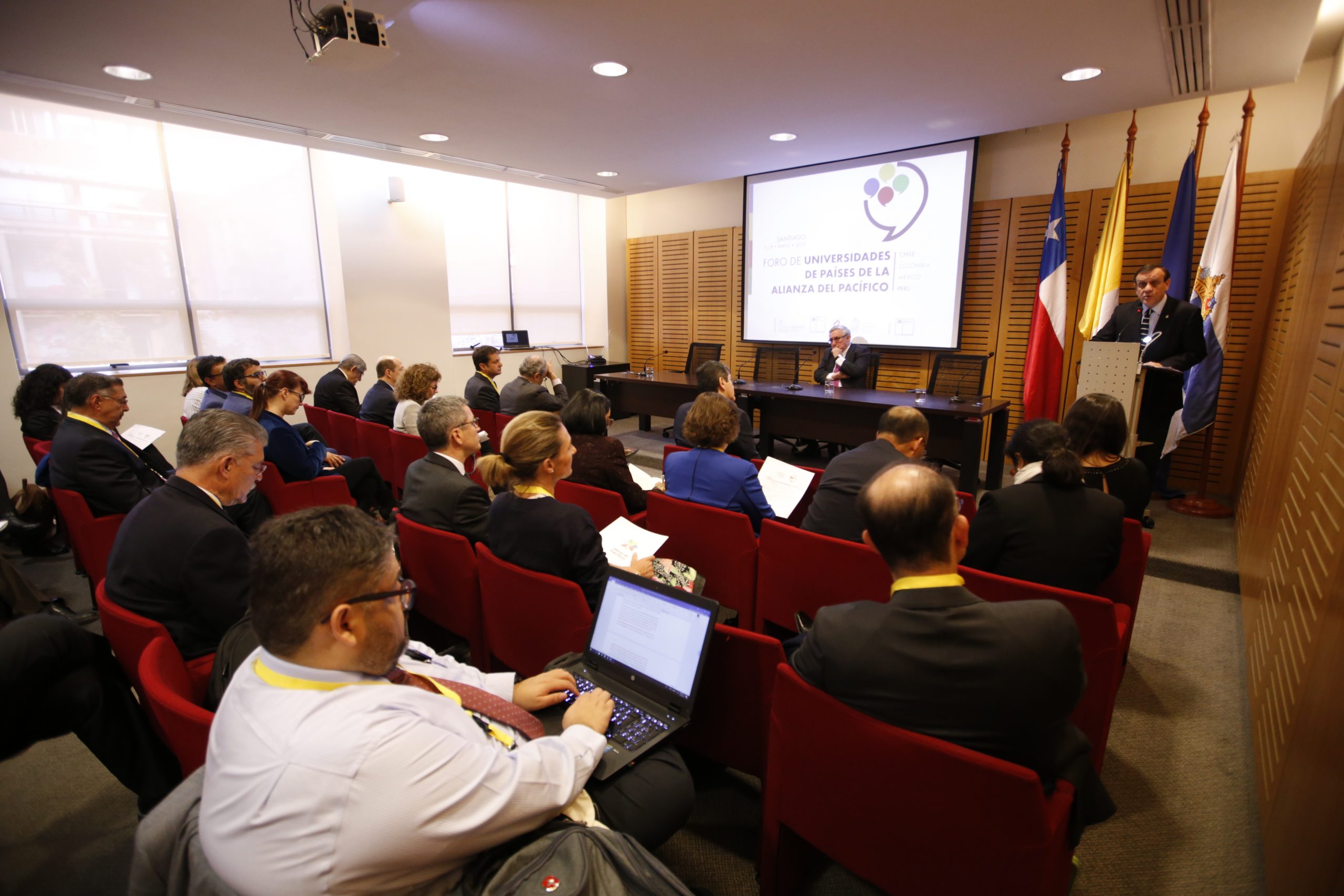 Between 2000 and 2015, Latin America generally experienced a favorable socioeconomic context. A majority of countries that went from a “medium” to a “high” level of human development and the population below the poverty line decreased from 42% in 2000 to 29% in 2012. However, several are the challenges we face as a region: almost 10 million Latin Americans left their countries of origin in 2017 (UN); that same year, at least 2,795 women were victims of femicide in 23 countries in Latin America and the Caribbean (ECLAC); 15% of young people in secondary education are outside the school system; and more than half of the region’s schoolchildren do not reach minimum levels of competence in mathematics and 36% do not do so in reading (UNESCO, 2017/18). Just to name a few.

“Since higher education institutions are the main creators of new knowledge in Latin America, we are the ones – academics, students and professionals – who are called to create new frontier knowledge and put it at the service of our own societies,” said the Vice-President for Research Affairs at Pontificia Universidad Católica de Chile, Pedro Bouchon, during the closing day.

For her part, the Vice-President for Research Affairs at Universidad del Pacífico de Perú, Cynthia Sanborn, said that although the Pacific Alliance was born as a commitment to economic integration between the different Pacific Alliance countries, “this meeting poses another challenge: it opens up a range of topics that go beyond academic integration, which are education and democracy,” she said, also emphasizing the great diversity of institutions participating in this forum.

After two days of work, the two groups of academics presented their main conclusions and work actions to initiate or, in other cases, strengthen joint research. The first group, which addressed the “Challenges of democracy, participation and inclusion”, seeks to address key issues for the region, including: mobility of people, gender equity, review of drug policy, corruption, democracies of the countries that make up the Pacific Alliance and affirmative action policies.

Likewise, they raised the need to make the academic articulation of the Pacific Alliance visible as a way of strategic strengthening of the region; and highlight the importance of the articulation and harmonization of the university functions of teaching, research and extension, to guarantee the dialogue and circulation of knowledge in the region, fostering spaces for collaboration between the participating universities.

“The challenges in education for the future” was the theme that brought together the second working group. The academics raised three subtopics. In the first, “Equity, learning and school improvement”, it seeks to promote collaboration between universities and specialized centers, and investigate the processes and mechanisms that lead to inequities, as well as give a voice to actors outside the academy.

Then, in “Higher education”, some problems that need to be addressed were identified: overcrowding and diversity in tertiary enrollment; the challenges of work and society to higher education institutions; how to bring about changes within each institution; and how to deal with each of the realities that are faced with quality and relevance. Finally, in “Teacher training and educational practices”, seeks to work on the connection between practical and theoretical training of teachers; adaptation of teacher training to the school curriculum; and the profile of teacher trainers.